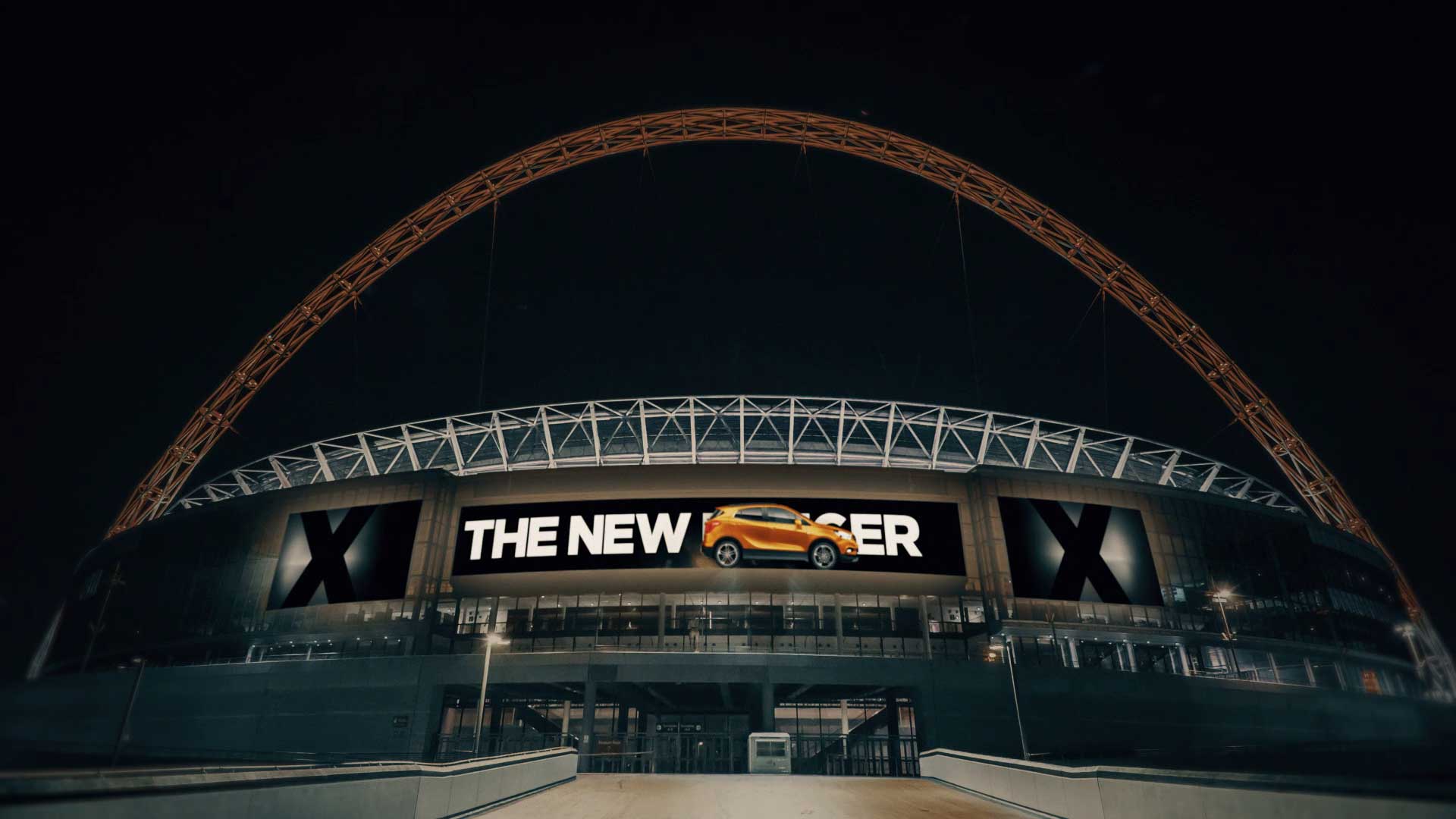 Vauxhall is one of the biggest sponsors of the England Football team and I was fortunate enough to be part of the team that developed a campaign for Vauxhall’s Mokka X.

“Animations were timed to allow the Mokka X to drive across multiple screens.”

Working with an art director and copywriter, I developed an animated campaign that aimed at conveying the large size and rugged feel of the Mokka X. It features the use of bold typography to convey the perception of a large car. Since the campaign would run on large LED screens on the front of Wembley Stadium, there was considerable scope to show a range of motion in the animation. The bold typography was used to hit the screen with a thud, whilst animated dust and debris exploded behind the lettering.

For the pitch side LED displays I had limited space, so the Mokka X could not be used in the same way. I used a slow vertical scroll to reveal the car and a tight crop which helped to convey the large size of the car within the displays limited height. The same bold typography from outside was repurposed to the different size. 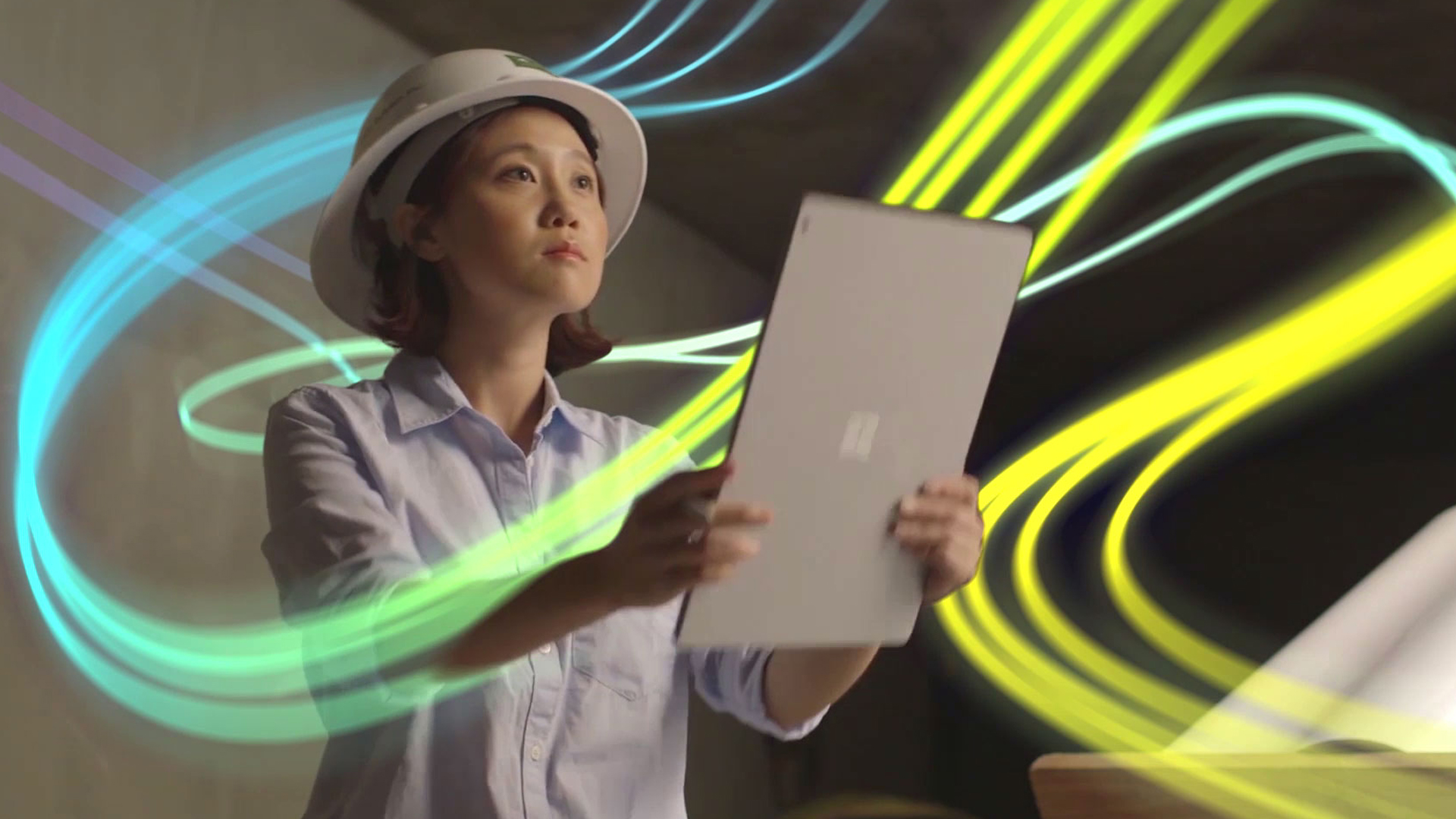 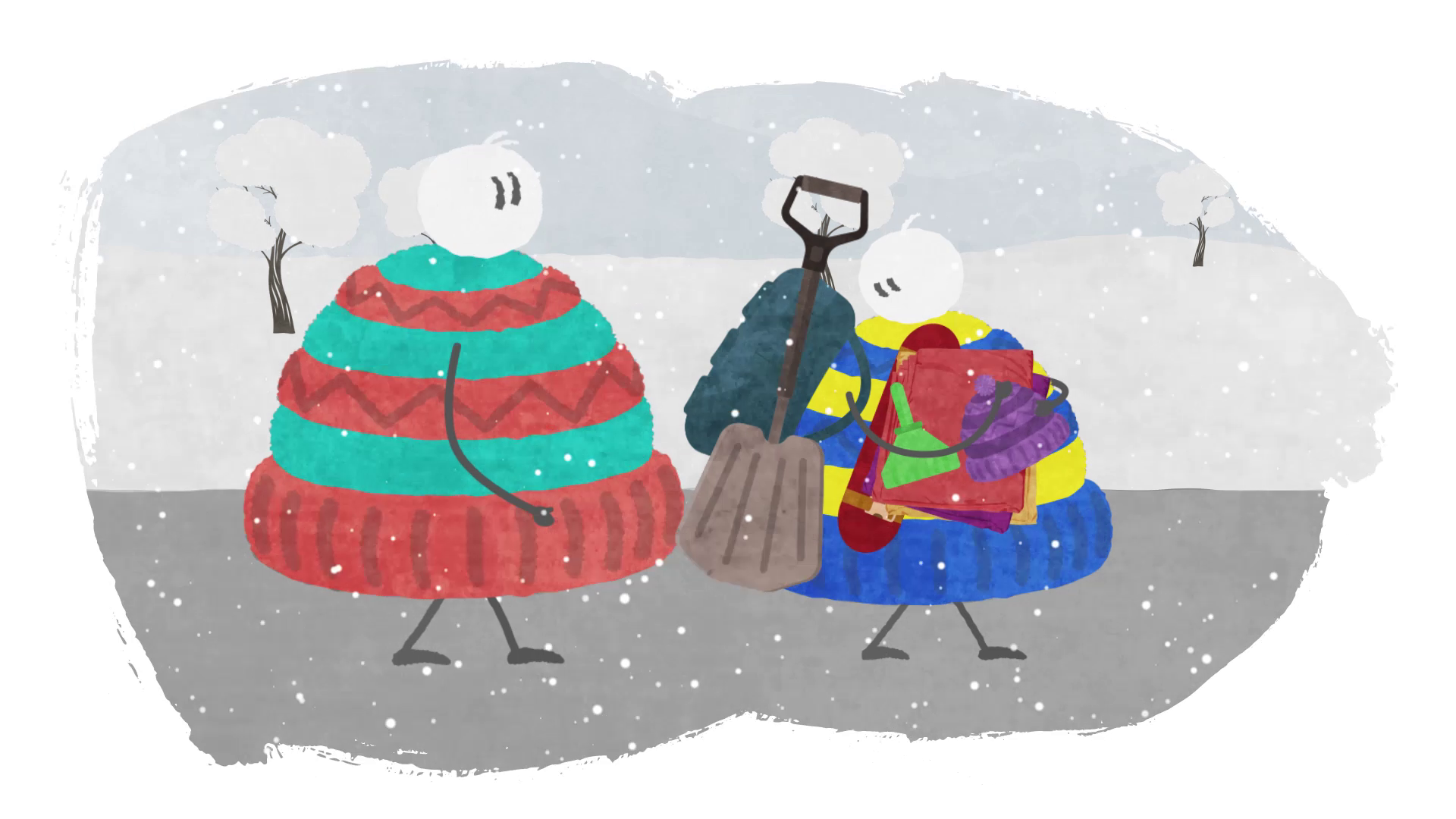 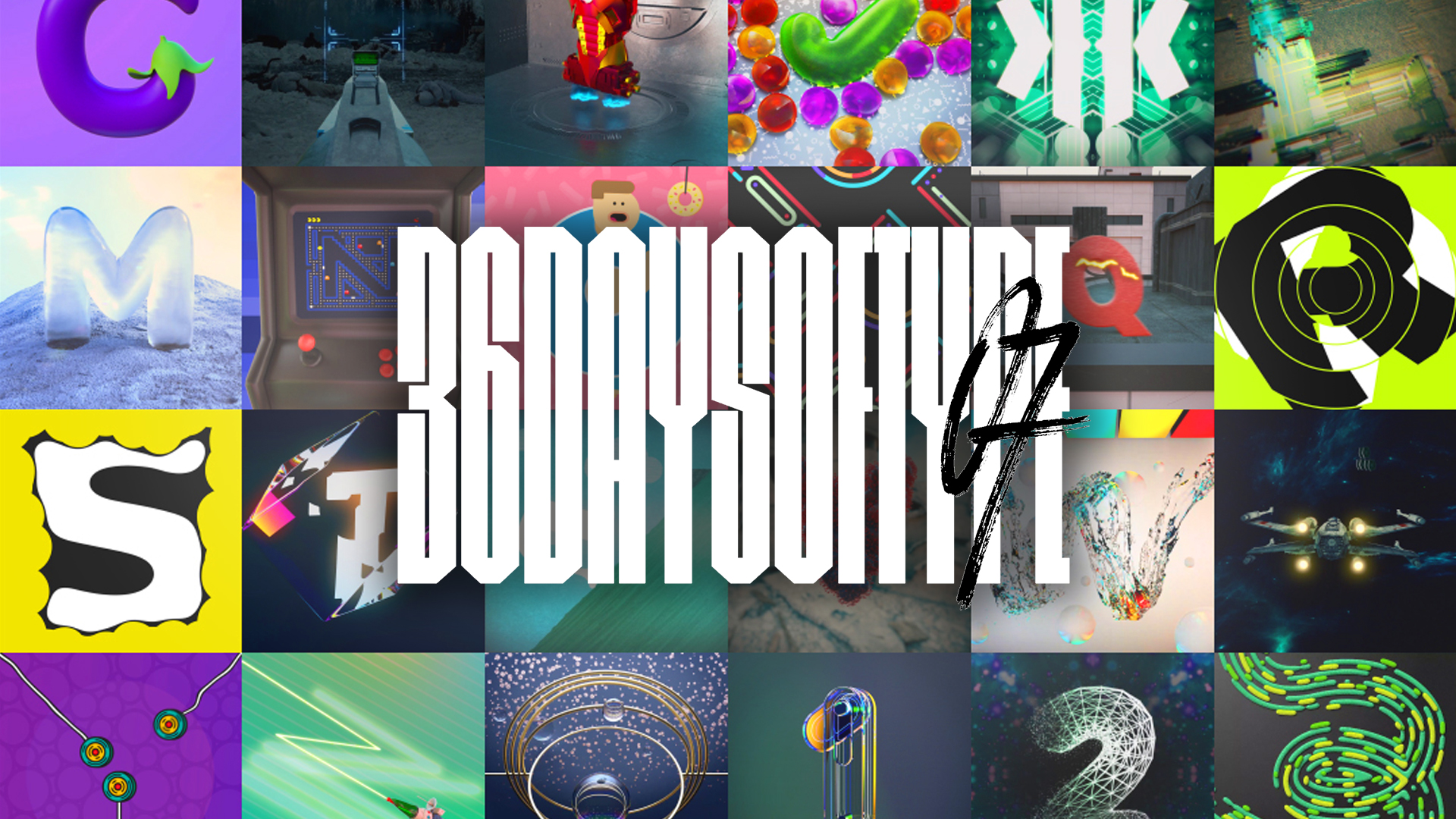