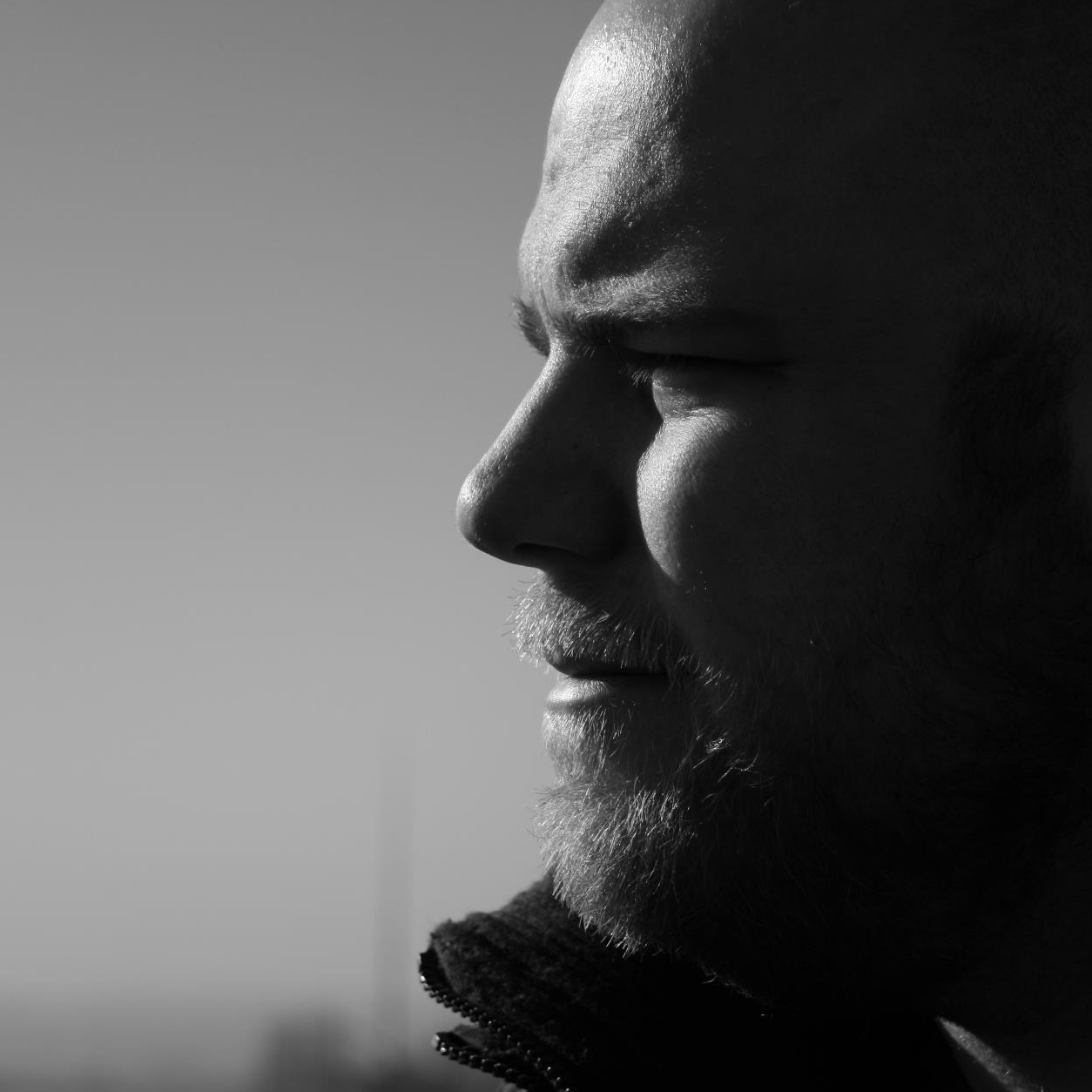 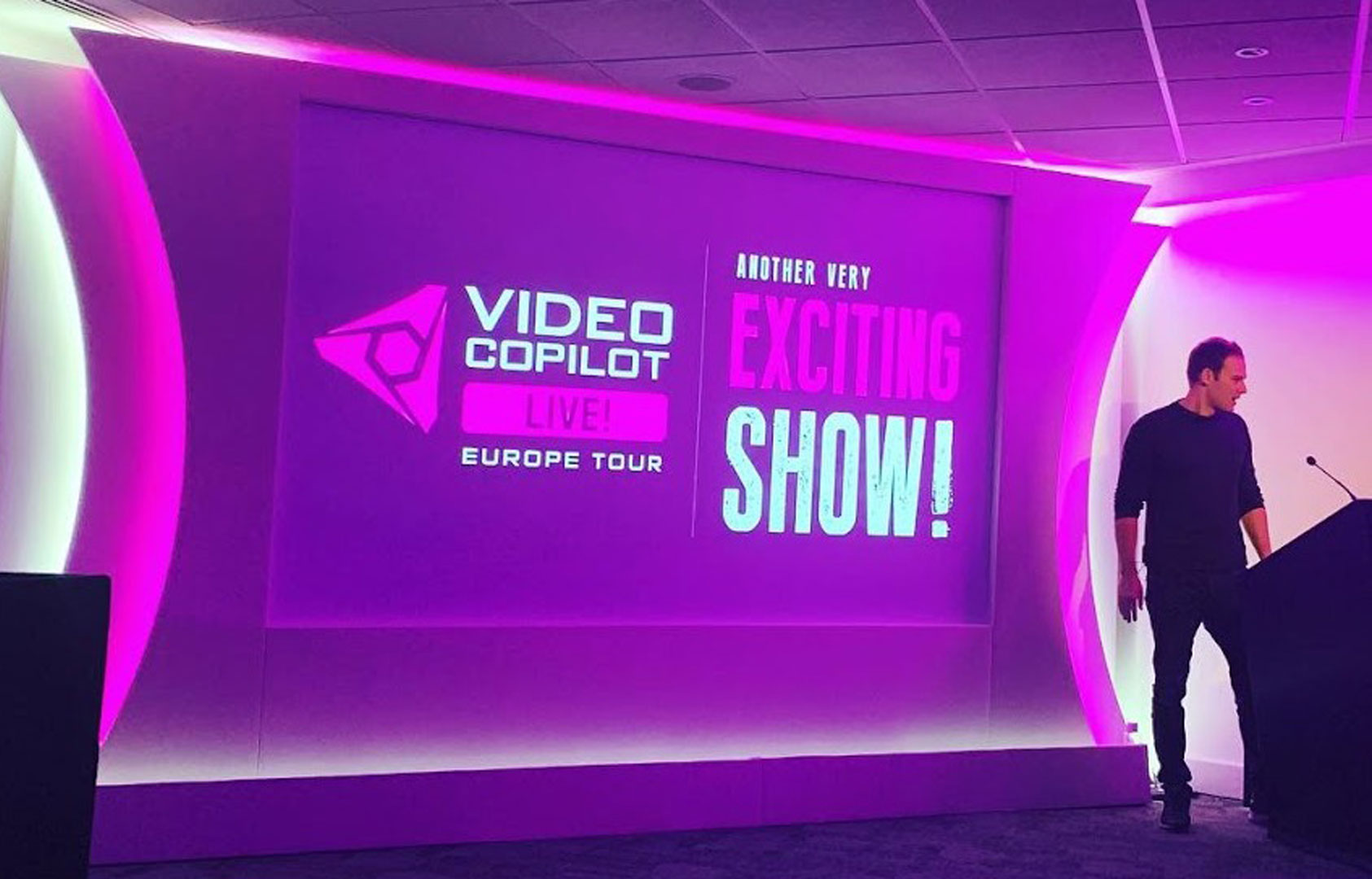 My summary of MDC & Video Copilot Live in London.

I had a fantastic time recently attending the "Motion Designers Community Meetup #3" in London. The event was sold out and packed with motion designers and 3D artists all eager to network and chat about the industry, as well as watch all the different speakers that were lined up for us.

The selection of speakers this year was really diverse and all had something interesting to contribute. Here's a summary of what they spoke about:

Niels was the first speaker of the day. He presented a number of projects including titles sequences and adverts for TV shows such as Marvel's LEGION. The projects were really impressive, but what really made him stand out was that he composes his own music. He showed a short movie he made called 'CAIRN' which was one of my favourite pieces of the event. The visuals and compositions were incredible, but what really impressed me was the soundtrack. Niels has the ability to produce music that completely draws you into his work.

The twins Tom & Henry from Golden Wolf gave a presentation that was funny and really enjoyable to watch. They had a lot to say about social media and how as a motion designer we have so many opportunities to show our work across multiple screens of varying sizes. They showed plenty of examples from their own social media channels which feature a wide range of styles and looks and gave some tips on how they approach this. Often they'll use social media to put out new styles of animation they're working on, or pieces that staff have produced in downtime. This gives them free rein to put out exactly what they want without client interference, and often clients come to them wanting work produced in these new styles. It really was a very clever way of using social and not just showing client work.

Down to earth is how I would describe Daeana. She was asked by her superior at MPC to present and although she had never presented anything before, she gave a talk that was so relatable and honest that everyone in the room was drawn in. She spoke about her childhood, background and how she lived by a seaside town and how looking at where you came from can help you draw inspiration in the work you produce. We were lucky to see concept work she produced for the movie 'Aquaman'. You should definitely check out some of her work on her website.

These guys really amped-up the fun with their talk, using some cheesy background music, they had good delivery between the two of them and Stylow was either beatboxing or talking in slow motion, so they definitely had everyone's full attention. Having met and worked at 'Territory Studio' they developed a friendship which evolved and recently turned into a new studio called 'Twenty Third C'. In their new endeavour, they are promoting the fusion of digital and physical techniques and they had a great example project to show exactly this - a new ident for BBC 2 which featured filmed paint which was merged with digital effects in post. Most paint when mixed together turns into a nasty dark brown or grey, but they researched and found specialised paints that don't mix. The paints were filmed swirling together and the effect was mesmerising. Once filmed the footage was taken into Cinema 4D and adapted to work with the 'number 2' visual used on the ident. The end result is stunning and works as a great case study for mixing digital and physical elements.

Having had many years of success as a Technical Director at Man vs Machine, Simon recently switched agencies and joined Panoply as Director and Partner. His presentation at MDC was a haphazard yet fascinating look at some of his project work and personal experiments and gave some great insight into his mind and ways of thinking. In particular, he gave us a pretty detailed explanation for how he produced the Us By Night - Opening Titles. The animation itself featured growing and expanding rock formations which were all created procedurally and continually generated new formations. There's no question he is an absolute genius at what he does and he's now developing new projects in Houdini. It will be really interesting to see what comes next!

Last but not least was Andrew Kramer - The most professional man in MoGraph. He began by presenting some fun videos he'd put together highlighting all the work and tutorials Video Copilot has produced over the years (there really has been a lot). There was plenty of humour and everyone was having a great time. Then out of nowhere, Andrew asked the crowd if they'd like to have a sneak peek of a new plug-in he's been working on... And of course, everyone was eager to see this big reveal. The trailer started and began to show various lighting, clouds and smoke all integrated with various 3D scenes, then titles appeared explaining it was a GPU accelerated, custom lighting, VDB tool for After Effects, followed by its name - 'Nebula 3D'. The trailer ended and the room was electric. Andrew then walked us through some live demos showing a number of different features, such as loading in VDB volumes and being able to manipulate them with depth maps and create and interact with realistic volume lighting and light streaks. This all works with Element 3D and is insanely fast! There's no ETA on when Nebula 3D will arrive, but for me if looks like a must buy!

I attended the event with a group of friends I met in the RocketLasso Slack group. Most of us bought an after party ticket and joined a select few to mingle, network, talk about the day and of course have the chance to meet Andrew Kramer!

It was a great day and I can't wait for next years event! 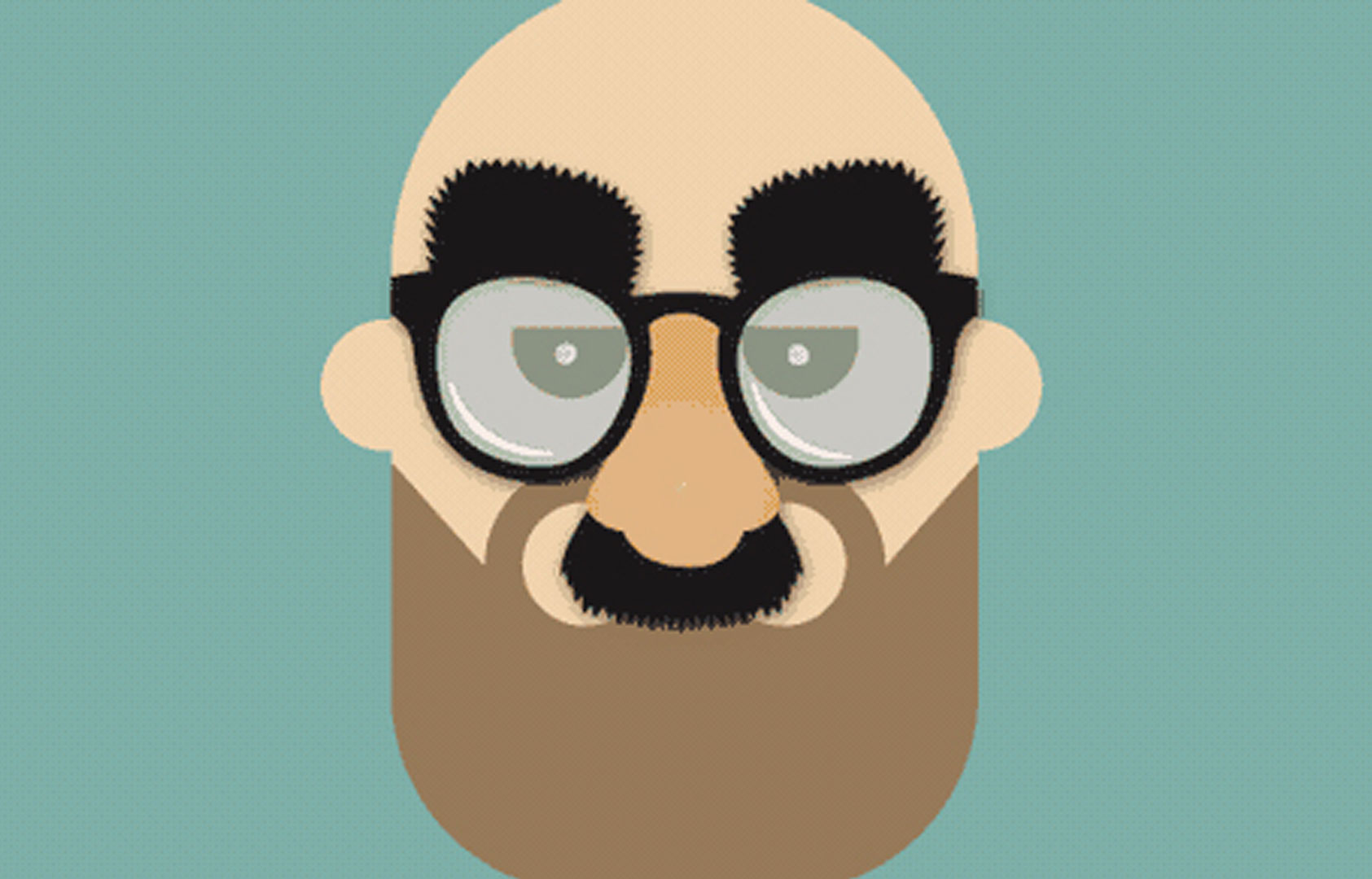